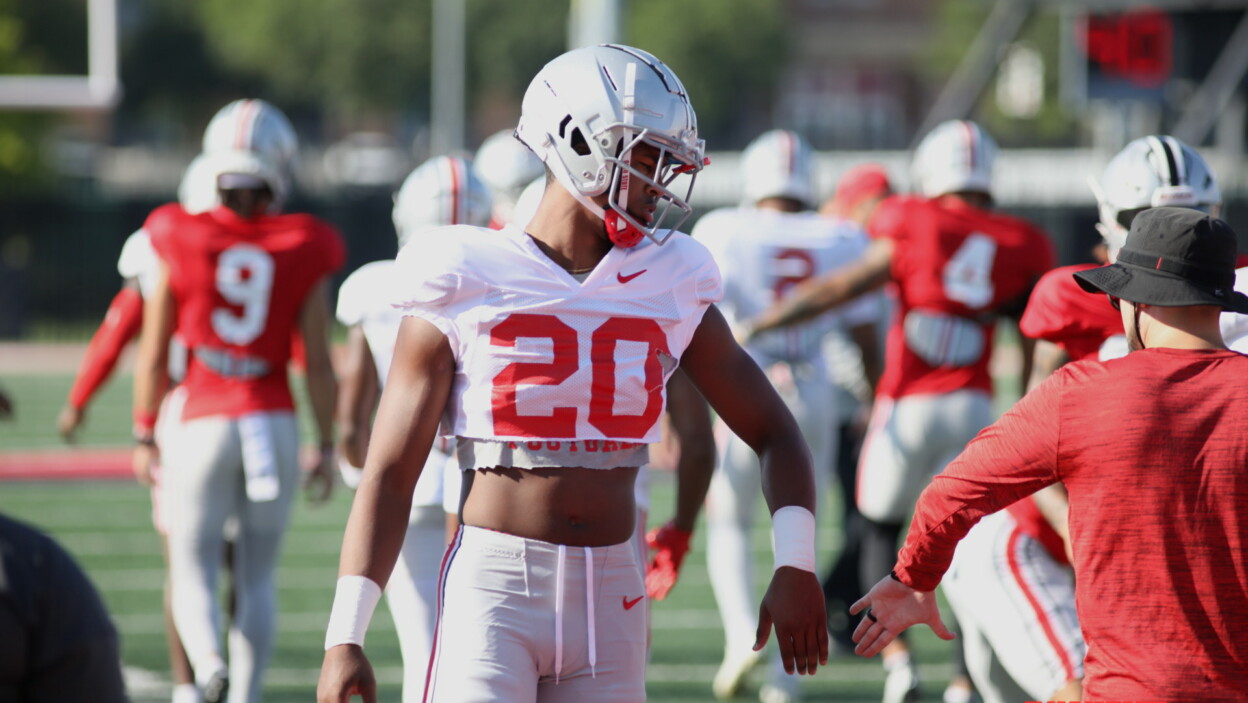 Black stripes are placed on each new Buckeye’s helmet and in order to have the stripe removed, they must play well enough in practice to prove themselves worthy of wearing an untarnished Buckeye helmet.

Styles is now the ninth freshman in the Buckeyes’ 2022 class to have his stripe removed and 13th overall.

Amazingly, Styles wasn’t supposed to be on campus until next year, but he reclassified from the 2023 class to the 2022 class in December and graduated from Pickerington Central this past spring. He didn’t enroll until this summer, which makes all of this even more impressive.

Styles was often working with the twos at strong safety when the media was permitted to be in attendance at practice this fall, which was another early indicator that he is quite advanced for his age.

Styles was the No. 2 safety in the 2022 recruiting class and the No. 27 prospect nationally. 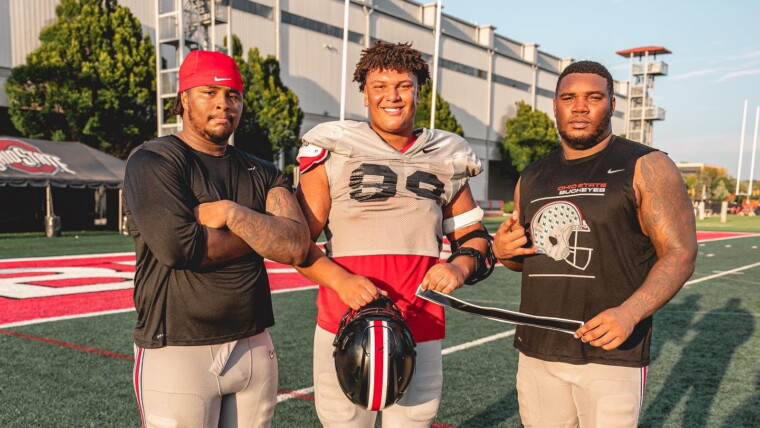 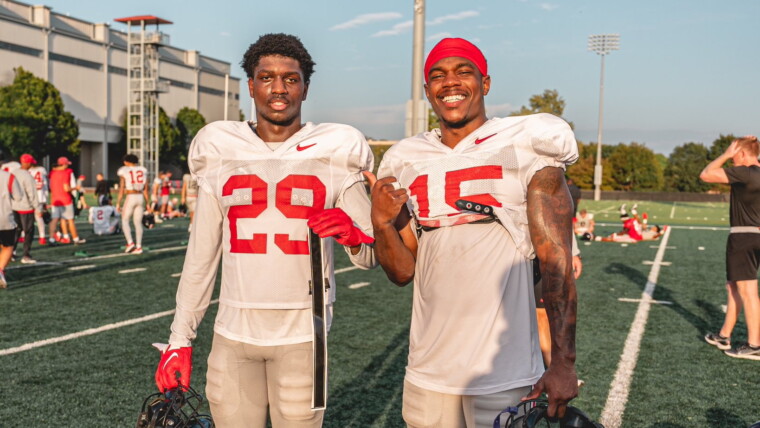 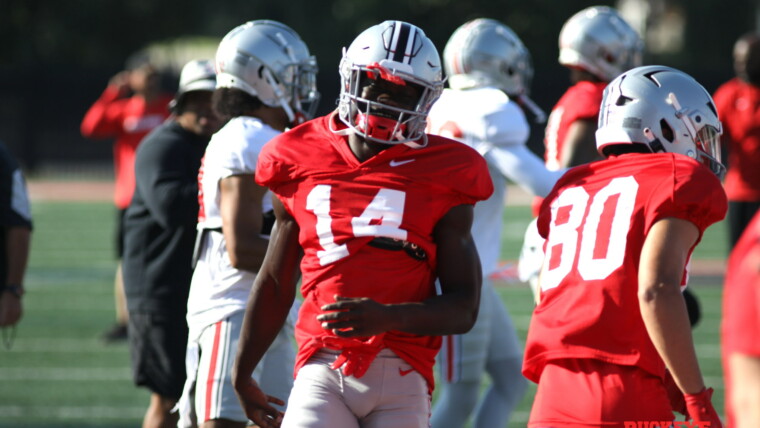 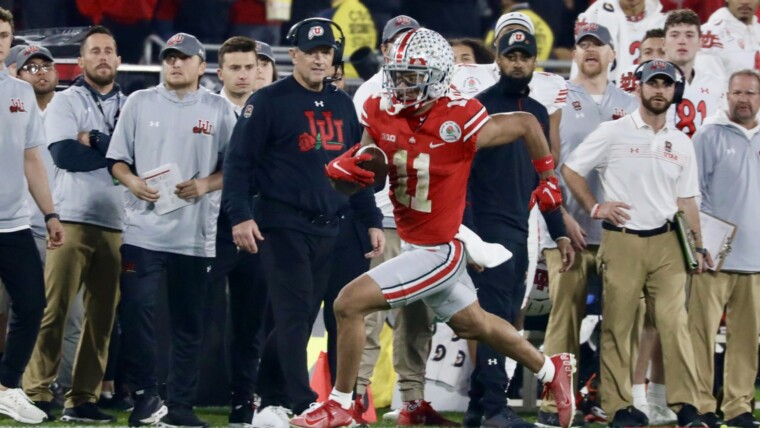 What I Know, What I Think, What I Wonder – Notre Dame Week Edition