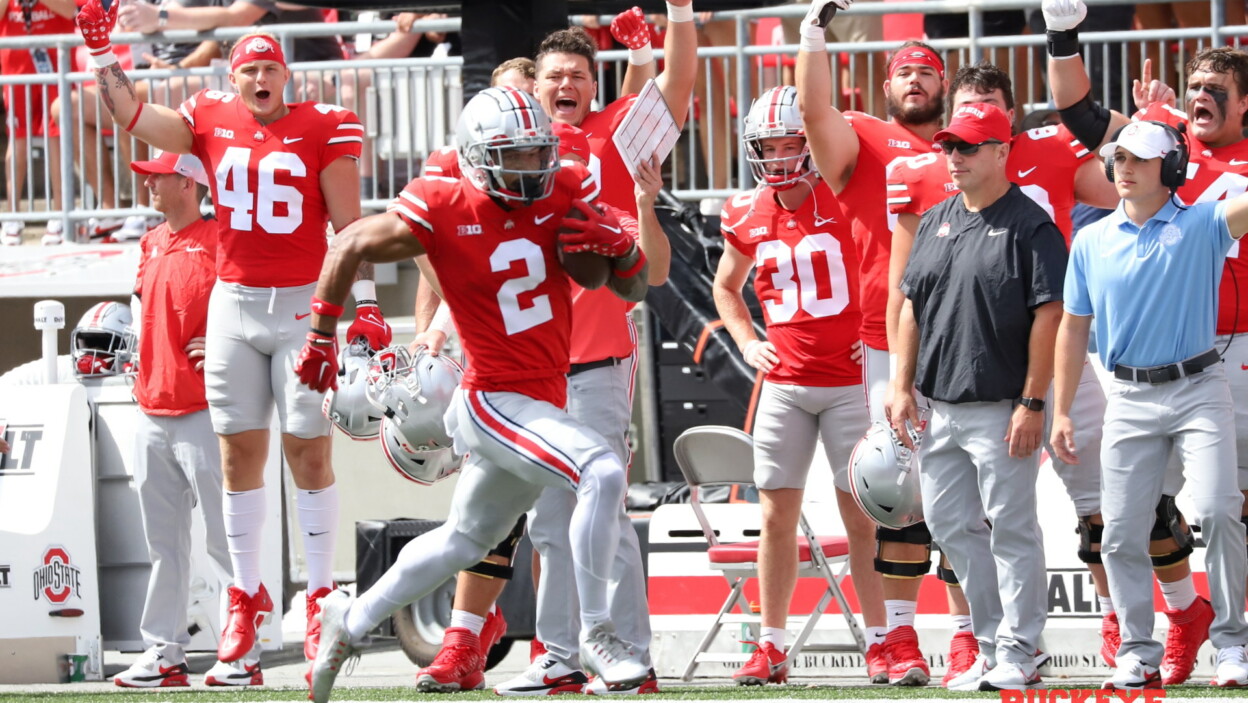 The transfer portal has changed college football in a number of ways. For the Buckeyes, it has been a way for them to go out and find a starter to solidify their offense or defense.

They don’t do it much, but when they have gone to the portal, they’ve come back with starters like Justin Fields, Jonah Jackson, and Trey Sermon. This year they also went out and landed nickel safety Tanner McCalister from Oklahoma State.

Playing in Stillwater for the past four years has allowed McCalister to take part in a lot of big moments, but that may have all been topped by his first game in Ohio Stadium two weeks ago.

“Man, it’s been surreal. I mean, that first game against Notre Dame, obviously that’s a dream come true,” McCalister said this week. “Just to, you know, LeBron James is somebody I looked up to my whole life. I had Fat Heads of him in my room, all that. So just I mean, being able to meet him, shake his hand in person, having him at the game, watching me play, watching us play, it’s a dream come true. So, I mean, it’s kind of obvious that that environment is something you get once in a lifetime. So, it’s been fun. It’s been amazing. I’m glad we’ve been able to collect two wins so far.”

What Else Impresses Tanner McCalister?

Tanner McCalister followed his defensive coordinator Jim Knowles to Ohio State, which has made him instrumental in getting his teammates up to speed on the defensive playbook.

Knowles has been impressed since the spring with how quickly the players have picked up the defense. McCalister has stated the same, and when asked to name some teammates who have impressed him, he threw three quick ones out there.

“[Safety] Lathan [Ransom] is definitely a guy that, coming off an injury, it’s a competitive university, competitive safety room, him coming off injury and just being able to pick up the defense so fast, because he didn’t do spring, so him picking it up, that’s great,” McCalister said. “And I mean, that’s my guy. He comes to me for a lot of things as far as with the playbook and things like that. I’m impressed with him.

“And obviously everybody knows [nose tackle] Mike Hall. I’m excited to see him flying around making plays. And I’ll probably say [linebacker] Tommy [Eichenberg]. Tommy is somebody that, I wouldn’t say shocked me, but I’m impressed just because of being a linebacker in that defense, you’re expected to do a lot of different things. Make a lot of different checks and run around and fill a lot of different gaps and he’s been doing it. So, it’s been exciting to see him make all those plays. So yeah, it’s been fun watching Tommy play as well.”

Sophomore wide receiver Emeka Egbuka is leading the Buckeyes in catches this year with 13, and his 208 yards receiving are second behind teammate Marvin Harrison’s 240.

Egbuka has had to go about things a bit more differently than Harrison, however. Egbuka began the season playing outside, then had to move inside when Jaxon Smith-Njigba went down with an injury.

How difficult has it been for him to move outside to inside and now possibly back outside again?

“I wouldn’t say it’s been difficult. It’s definitely been a little more taxing on the body,” Egbuka said this week. “But you know, we have a great, great recovery staff, training staff. They have been getting me right every single day after games and stuff like that to get my legs back. So, I wouldn’t say it’s been more difficult. I’ve had a lot of fun these last two weeks and I’m going to continue to have fun if we keep winning games.”

Buckeyes receivers coach Brian Hartline teaches his players to play all three receiver spots, which allows a guy like Emeka Egbuka to move from spot to spot. But there are still difficulties that most people would never think about.

“Mid-game, I would say since I feel comfortable with my responsibility on the plays, like knowing what I’m doing, switching isn’t that hard for me,” Egbuka explained. “But the main part about it is when you go to H from Z, like outside to inside or inside to outside, you haven’t seen how the DBs are playing. As opposed to the corners to the safety, so not knowing that right away is something that’s more difficult. You’ve got to learn to recognize what they’re doing quicker so you’re able to execute better.”

Much has already been said about Ohio State junior linebacker Chip Trayanum lining up as the Buckeyes’ new kick returner. Of course, Trayanum spending his first two years in college as a running back makes the move less shocking.

Still, Trayanum is now a linebacker and he is also now the team’s kickoff returner. At a place like Ohio State where there are any number of explosive players who could be utilized in this role, did head coach Ryan Day ever envision himself putting a linebacker back there?

“Well, I think we’ve had two guys now, both Steele [Chambers] and Chip, that have made the transition from running back to linebacker,” Day explained. “And over the years when you look at some of the really good linebackers, a lot of them had offensive backgrounds. Just feet, vision, and some of them, they were the best player on the field and on their high school team, they hand them the ball.

“And so, as these guys make their transition, they were both good running backs, and certainly could both play running back here at Ohio State. And when you have those bigger, stronger guys that can give you some value in the kickoff return game, then we want to do that. And we’re hoping this pays off for us, but we’ll have to see once we get on the field and get some snaps and some returns under Chip’s belt.” 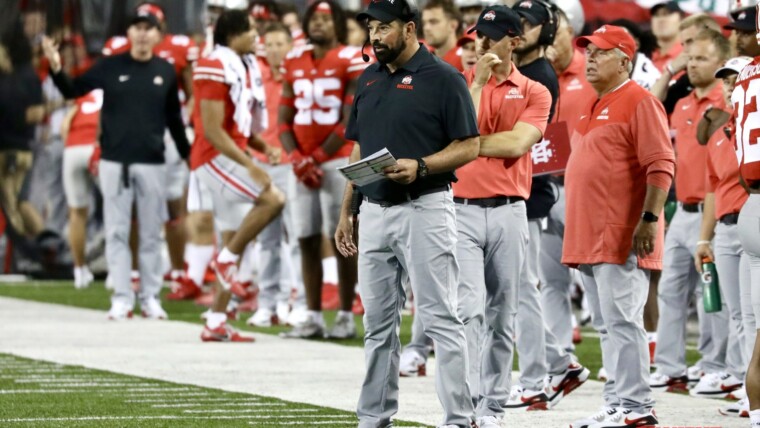 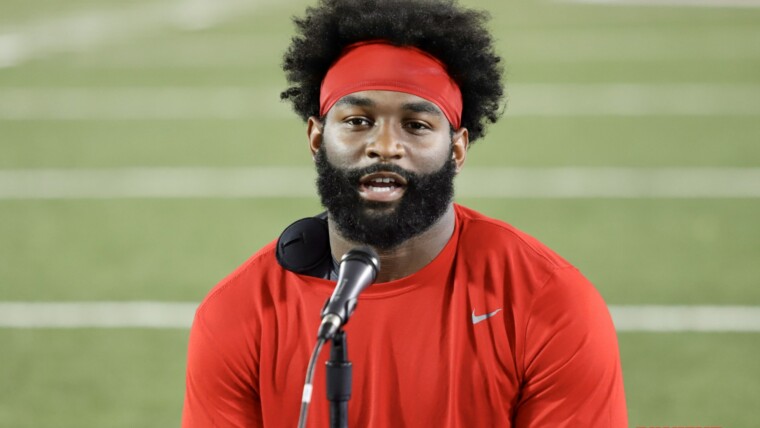