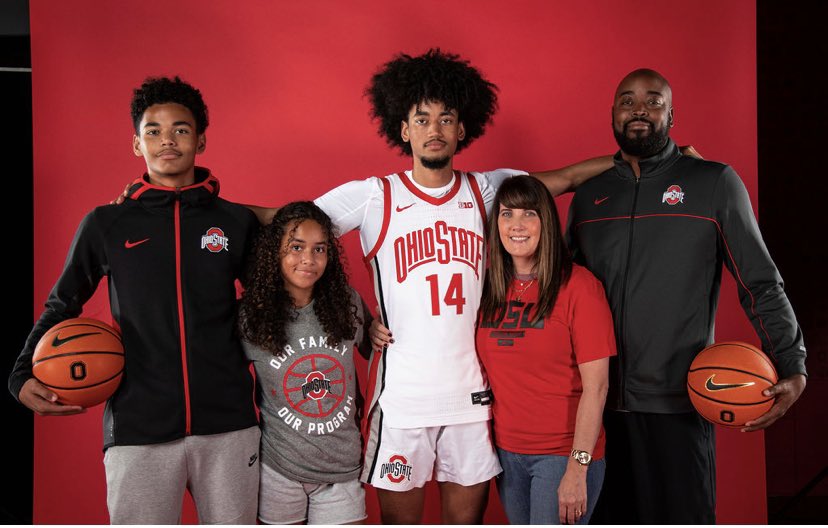 The Ohio State men’s basketball team picked up some big news on the recruiting front Tuesday night with the commitment of Taison Chatman. The 6-foot-4, 170-pound combo guard is a top-35 national recruit hailing from Minneapolis and fills the spot vacated by recent decommit George Washington III.

Chatman visited Ohio State over the weekend of September 3rd for the Notre Dame football weekend and had a chance to spend time with Chris Holtmann and the Ohio State program along with the rest of the recruiting class. It did not take long for Chatman to make the decision to pick Ohio State over other finalists including Kansas, Xavier, Minnesota and Virginia.

When was the moment that the decision became clear to Chatman?

“We had dinner at coach’s house, just being around the players and coaches, how much they care for each other, they welcomed me with open arms, it was an easy decision after that,” Chatman said during his announcement that was live streamed on YouTube.

The new Ohio State commit joins a class with Scotty Middleton, Devin Royal and Austin Parks. The Buckeyes also hosted Bronny James, the son of NBA superstar LeBron James for the same weekend and would love to go two-for-two on their weekend recruiting run.

Chatman can play both on and off the ball as a true combo guard and will give Holtmann a lot of flexibility as the game of basketball continues to be a position-less game.

We will have more on this breaking recruiting news for the Ohio State men’s basketball program here at BuckeyeHuddle.com. 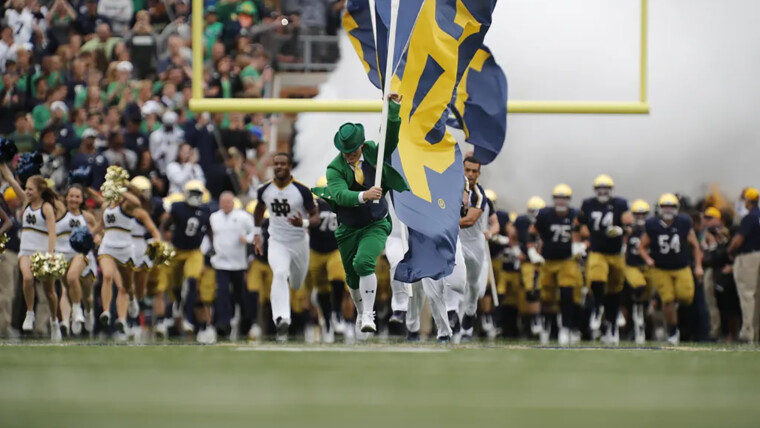 Tale of the Tape: Notre Dame 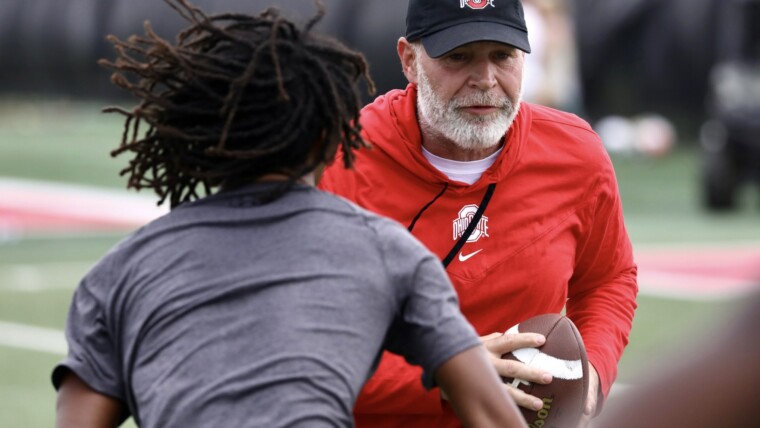 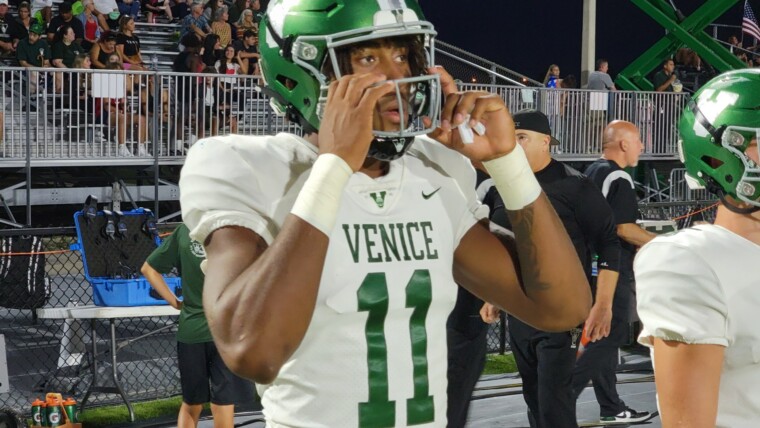 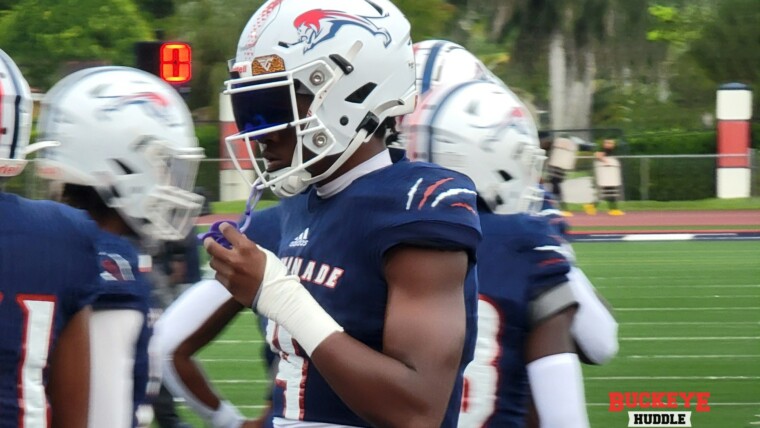 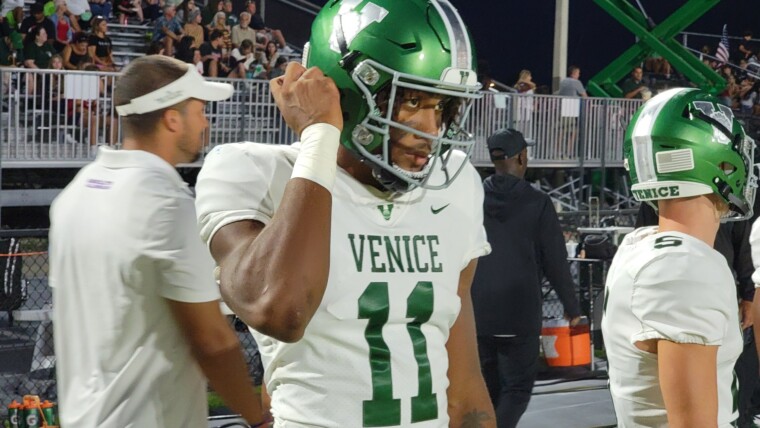