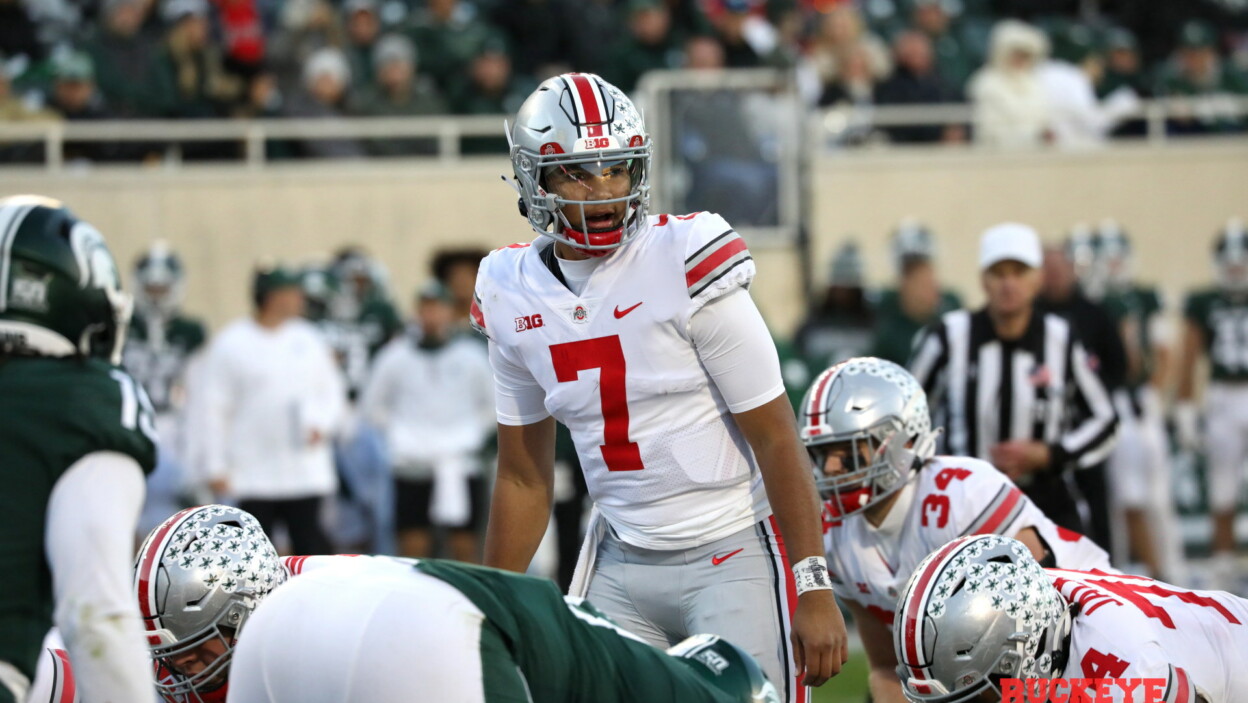 Iowa Defense Will Make Buckeyes Earn Everything On Offense

“To lose patience is to lose the battle.” — Mahatma Gandhi

Ohio State hosts Iowa this weekend and even though the Buckeyes are favored by 30 points, they are not exactly assured of even scoring 30 points.

That might sound overly dramatic for the nation’s top scoring offense, but you are old enough to remember the Buckeyes’ season opener when they scored just 21 points, right?

Crazier things have happened, especially when Iowa gets tossed into the mix.

The Hawkeyes will amble into Columbus with the nation’s No. 3 scoring defense, allowing just 9.8 points per game. No team has allowed fewer touchdowns than Iowa this season (5), though Illinois and Georgia have also allowed five and done it while playing one more game than Iowa.

How have they done it?

“They force you to execute the thing all the way down the field and get their hands on a lot of balls,” Ohio State head coach Ryan Day said this week. “And we know, I’ve been there before, so I’ve seen it against these guys live and in a color. So it’s something we’ve got to talk to our offense about, make sure they understand how important the ball is here. And then just do a really good job and recognize that they’re a very good defense that is gonna keep it in front of them.”

The last time Day saw the Hawkeyes in the flesh was his first year at Ohio State in 2017. The Buckeyes rolled into Iowa City following an incredible come-from-behind 39-38 win at home over Penn State. The Hawkeyes stunned Ohio State 55-24 as the Iowa offense rushed for 243 yards and passed for 244 yards. But it was the defense that got things going with a pick six of quarterback JT Barrett on the Buckeyes’ very first play.

And Barrett hadn’t even gotten to the point of losing patience yet.

Five years is a long time, but in Iowa years, it’s actually not. Nothing has really changed. The defensive system is very similar to what it was back then. Head coach Kirk Ferentz isn’t interested in changing the things that need changing, so don’t ever expect him to change something that is actually working.

But there are tweaks on defense, which is something else that Day and his Buckeye offense will have to be wary of.

“They don’t do a ton, but when they do change it up, it’s very, very effective,” he said.

Iowa’s defense doesn’t give up big plays. The Hawkeyes have allowed a nation-low three pass plays of 30 yards this year, and they are the only team in the nation that has yet to allow a completion of 40 yards or more.

The contrast between Iowa’s defense and Ohio State’s offense is stark. Only Tennessee has more 30-yard completions (20) than the Buckeyes’ 19. Nobody in the Big Ten is even in OSU’s area code when it comes to pass plays of 40 yards or more (9).

Ohio State quarterback CJ Stroud loves to stretch the field, but Iowa’s defense will attempt to keep everything in front of them. That means Stroud will have to be patient and take what Iowa’s defense gives him. It will require maturity and restraint. The Buckeyes will take shots, but they’ll need to be the right shots.

Iowa isn’t necessarily trying to beat anybody with bells and whistles. Bells are cumbersome and whistles are choking hazards. The Hawkeyes simply do what they do, and they’ve been doing it for so long that they also know what everybody else is going to try and do against them.

Kirk Ferentz has a filing cabinet of data on how different styles of offenses attack his defense — and you know that’s not a metaphor, it’s an actual, honest-to-God filing cabinet.

“They know how they’re going to get attacked,” Day said. “And they have years and years and years of teams game-planning them. So they know the slight adjustments they need to make in order to stop what’s going on. And I think it all starts from the coordinator. It comes down to the type of players that they have. They’re tough. They’re accountable. They understand the scheme really well.” 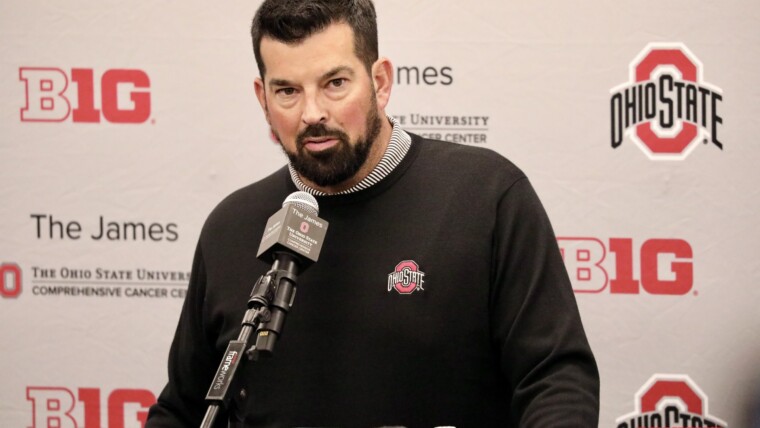 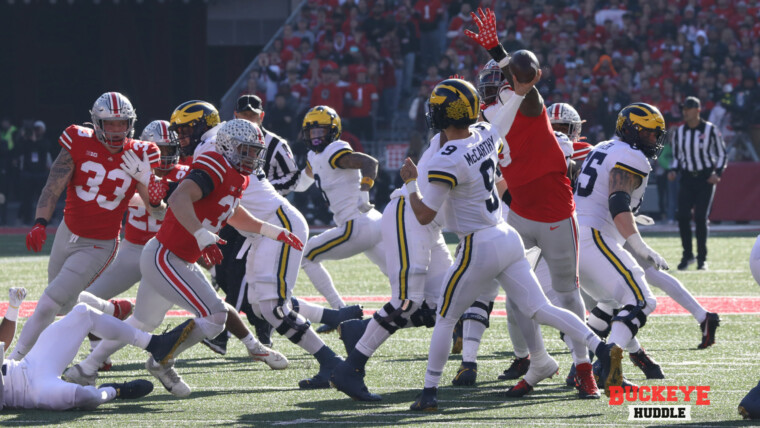 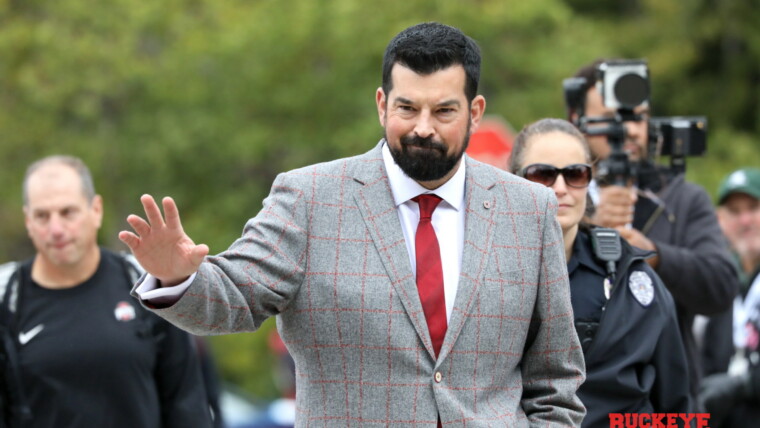