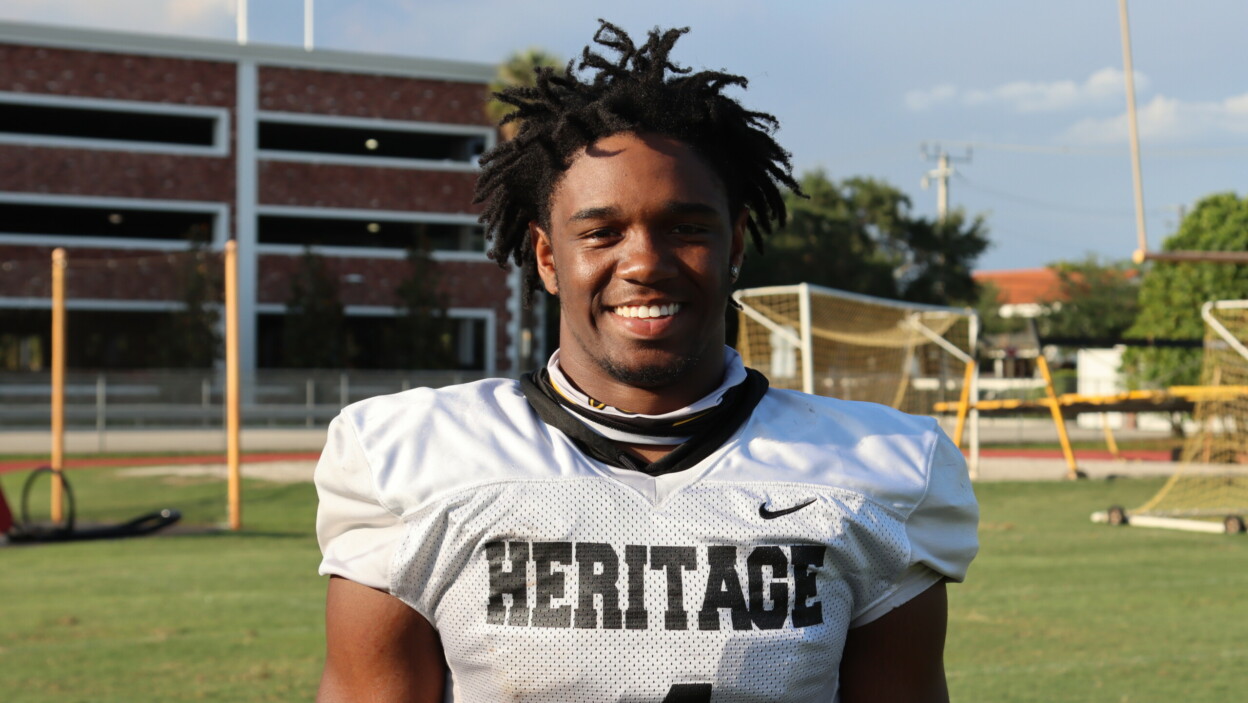 There is a little bit more than a month until the early National Signing Day for college football and the Buckeyes took a bit of bad news on Wednesday night when it was learned that American Heritage HS running Mark Fletcher was backing off of his Ohio State pledge and leaving the Buckeyes with zero running backs in the class of 2023.

What does this mean for the Buckeyes, where do they turn and how do things shape up? That is just one of the topics that we talk about in this edition of the Skull Session podcast with Marc Givler. We actually had recorded the show just minutes before the news broke, so we had to adjust parts of the show to reflect the breaking news at the time.

Additionally, where do things stand for recruits like Arion Carter, Damon Wilson, Keon Keeley, Josh Mickens and Caleb Downs? All of that and so much more as Alex Gleitman of BuckeyeHuddle.com joins the show to put things into perspective. Don’t miss out as a monster recruiting weekend is on tap in just a little bit more than a week. 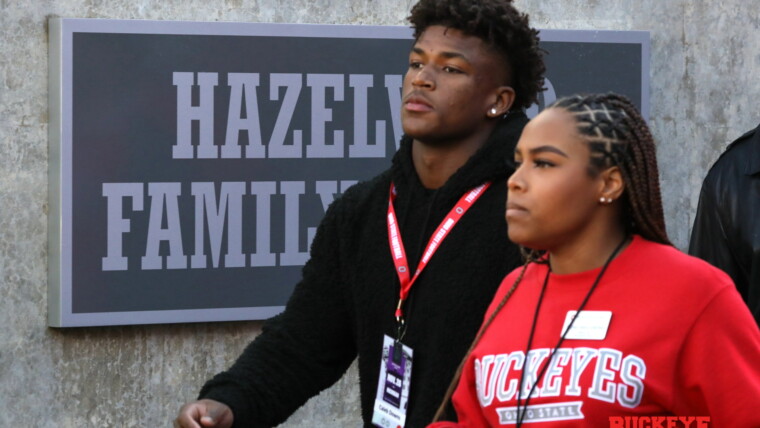 Assessing key recruiting battles in the aftermath of The Game 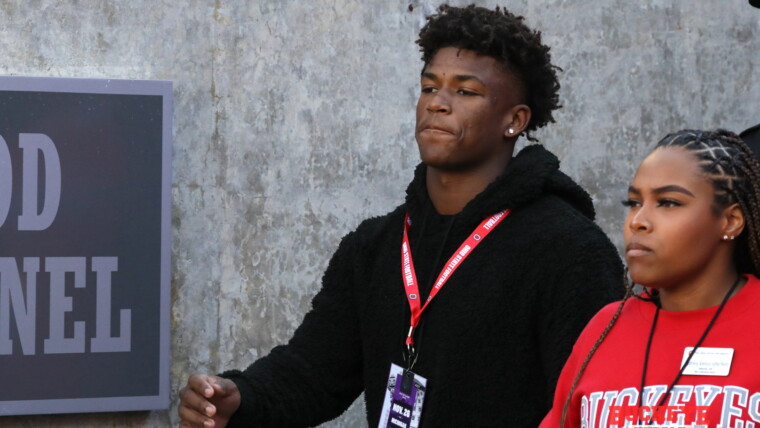 The Latest On Ohio State And Caleb Downs 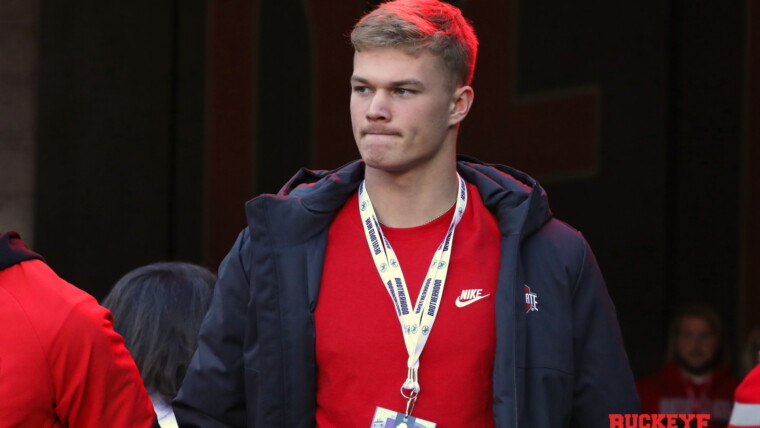 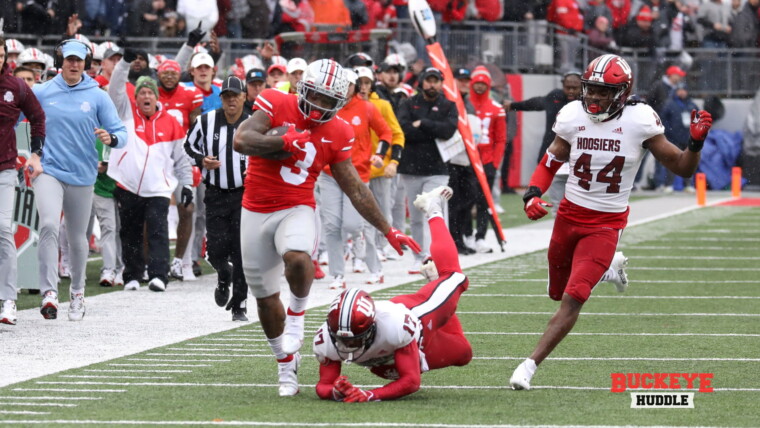 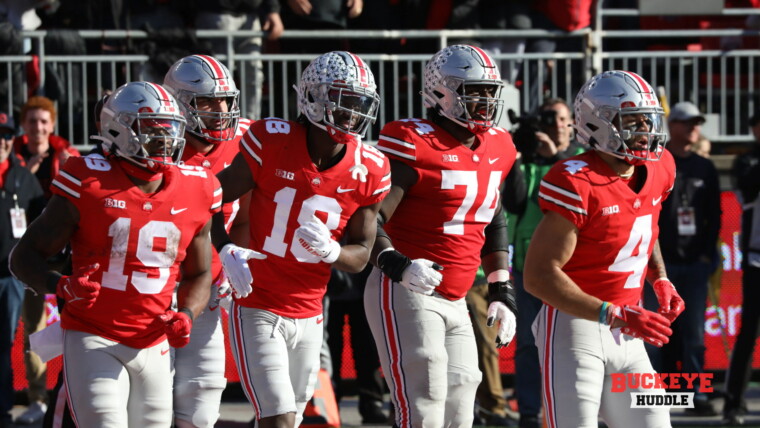