Styles reclassified, but didn’t enroll until last June. The combination of the two doesn’t generally lend itself to early playing time. Skipping a senior year of high got his clock started, but just because time is now moving doesn’t mean the process is.

And yet, despite being a year younger than his class and not enrolling until June, Sonny Styles still played in 12 of Ohio State’s 13 games this past season. The only game he missed was the season opener against Notre Dame.

In fact, Styles saw time on defense in eight games, with his highest number of snaps coming against Georgia in the College Football Playoff semifinal. The 6-foot-4, 222-pound safety was put in position to help out against Georgia’s diverse offense, and he held his own.

It wasn’t a sudden thing late in the season, either. Styles was impressive early on, and approached everything with the purpose of instilling confidence in those around him. His teammates and coaches learned quickly that Styles could be trusted.

How did he do that?

Styles posted nine tackles and a tackle for loss last year as a true freshman. It was obviously just the beginning, however.

The Buckeyes have lost a pair of starting safeties in Ronnie Hickman and nickel Tanner McCalister. While Styles isn’t expected to be asked to play nickel, he will be involved in the situation at either free safety or strong safety. But also, as he showed against Georgia, he can be a third safety that replaces the nickel in order to provide better matchup options for the defense.

Styles was asked to do some different things as a true freshman, which speaks to his ability to understand the task at hand, and why it was being asked of him. The experience this past season has made him a better student of the game.

“I think from a mental standpoint of the game I have improved,” he said. “Just like some of the little things. And then also from a technical standpoint, with some of my techniques, whatever it may be.”

Styles is not your typical safety. You can see him standing next to his teammates and realize that. There aren’t a lot of 6-foot-4, 220-pound safeties running around.

That’s one of the reasons Ohio State defensive coordinator Jim Knowles was excited about Styles’ potential last year, and then obviously moving forward.

“In terms of the future, it’s gonna be bright. It’s gonna be a lot of fun with the things we’re gonna be able to do with him,” Knowles said last August.

“He’s gonna be a secret weapon.”

Secret weapons are only kept quiet for so long, and Styles doesn’t seem like the silent type.

“God blessed with me with some good physical attributes. I’m able to do some different things,” Styles said in the lead up to the Peach Bowl. “And obviously, I’m very appreciative of Coach Knowles being able to trust me enough to put me in those positions.”

Moving forward, however, Styles is going to be a much larger piece of the Ohio State defensive puzzle. What that piece looks like in action remains to be seen, and with his versatility, it may not need to look the same way play after play.

“Next year, you know, that’s down the road,” Styles said. “But I look forward to just being able to compete and help the team win next year, however I can.”

One thing that Sonny Styles is sure of, however, is that he can play safety at this level. When asked for his thoughts on people who think he’s too big for the position, he eventually stopped laughing long enough to answer.

Spring practice is a little over a month away. Styles will have more opportunities to show what he can do in camp, but based on his experiences so far, the possibilities in the secondary are pretty intriguing.

“I don’t have any doubts,” Styles said of his ability to play safety. “I feel like I compete with the dudes every day in practice. If I’m competing with the best in the country, then I think I can definitely do it.” 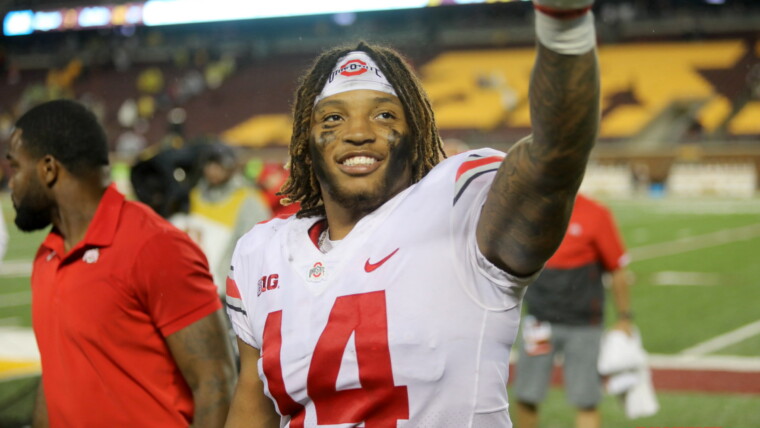 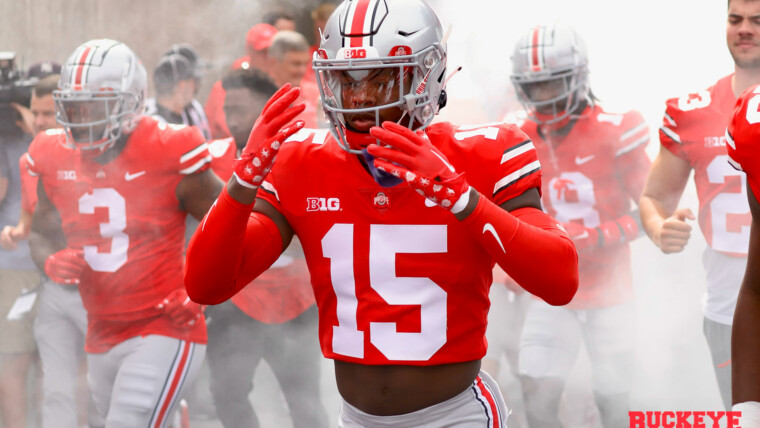 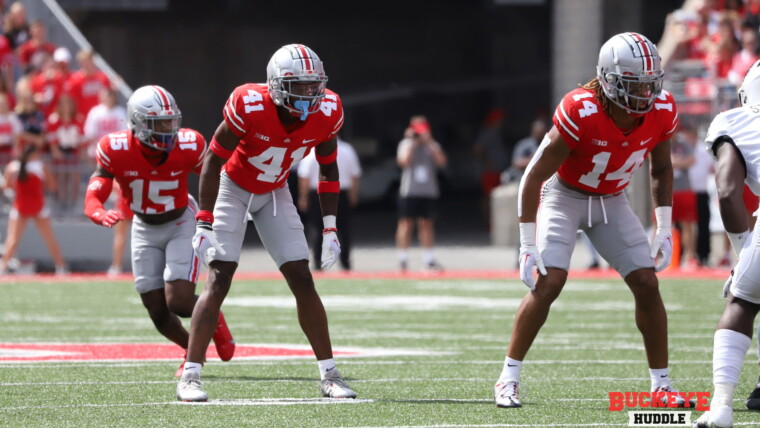 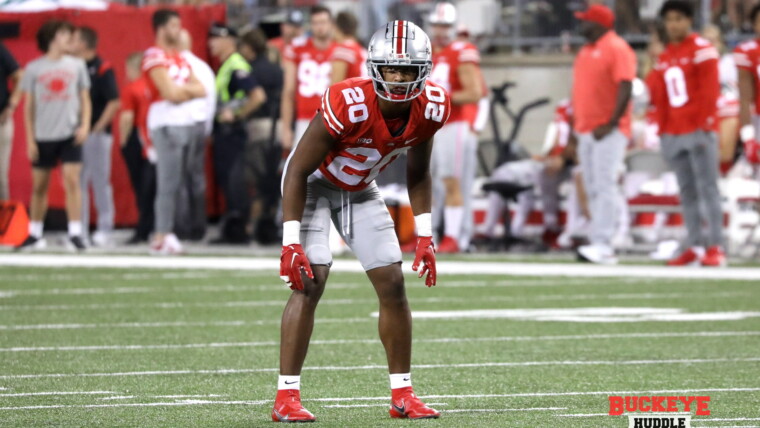