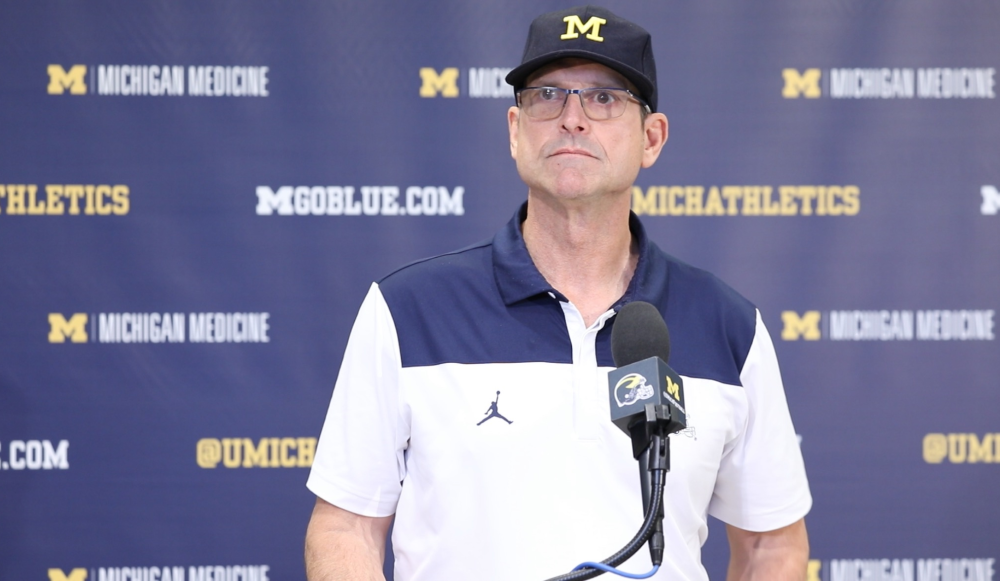 ANN ARBOR — Michigan head coach Jim Harbaugh took part in his weekly Monday press conference today to provide some updates on his football team and look ahead to Saturday’s game at Ohio State. He answered a number of questions about what’s on deck for his Wolverine squad. Also speaking to reporters were left tackle Ryan Hayes, defensive tackle Mazi Smith, and nickel back Mike Sainristil. The highlights of everything that was said can be found below. 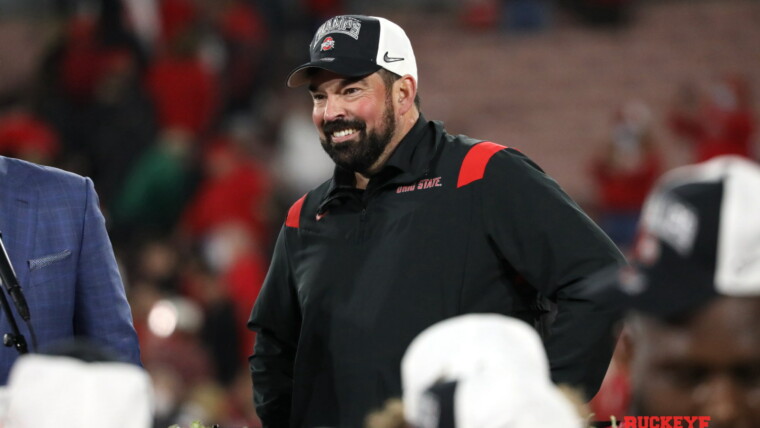 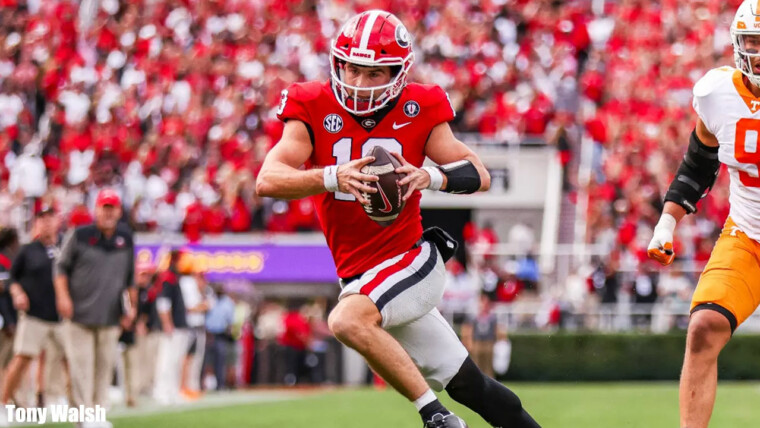 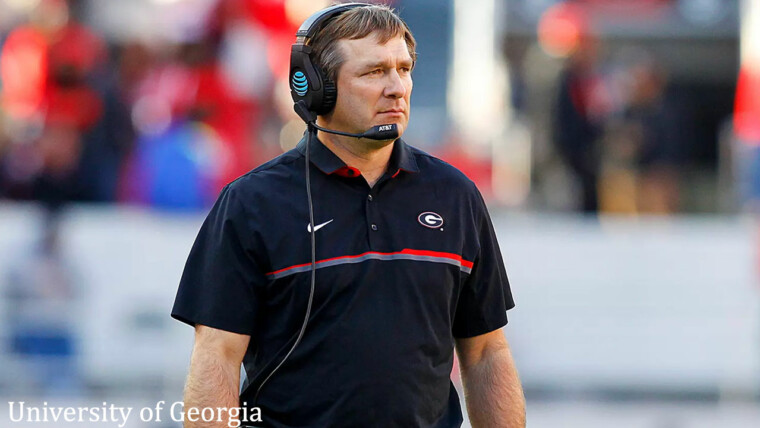