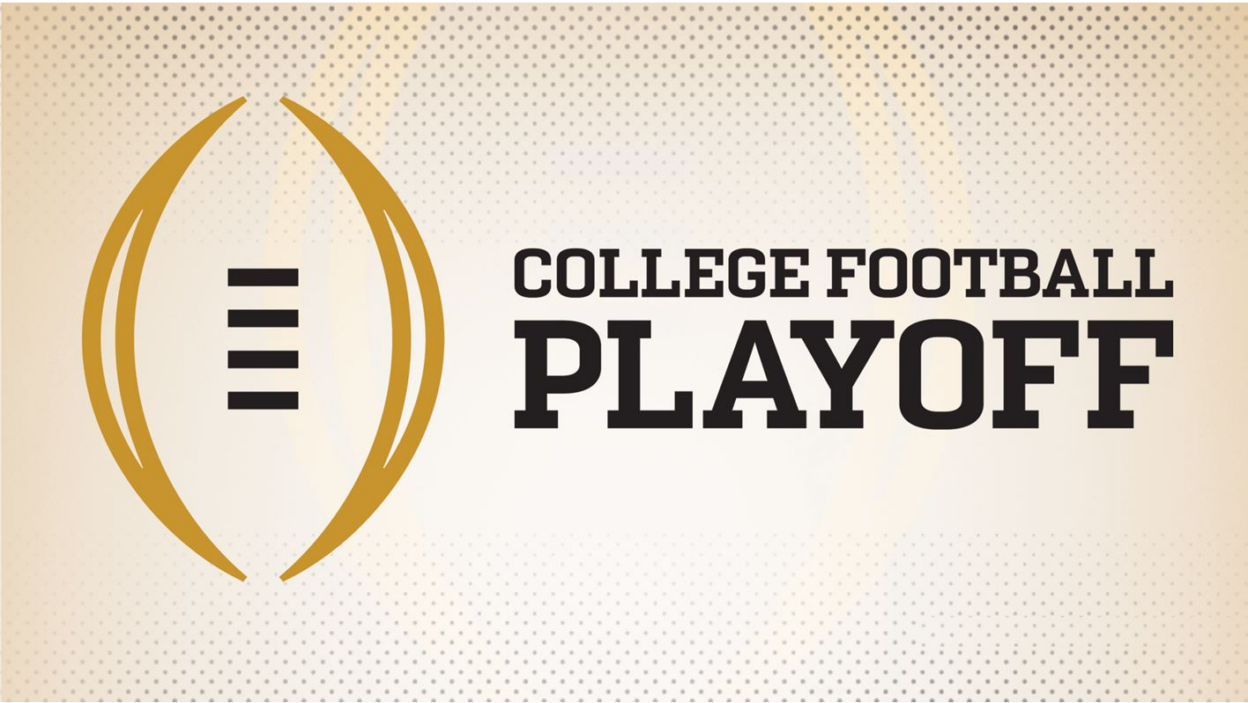 There has been no change in the top four of the latest College Football Playoff rankings, as the four undefeated teams of Georgia, Ohio State, Michigan, and TCU all remained in that order once again.

Tennessee’s blowout loss at South Carolina saw them plummet from No. 5 to No. 10. The entire rankings can be found below, but first you can check out what CFP Chair Boo Corrigan had to say on his weekly teleconference following the latest rankings release.

Corrigan explains why the committee likes LSU over teams like Clemson and USC, and why TCU remains behind Ohio State and Michigan. 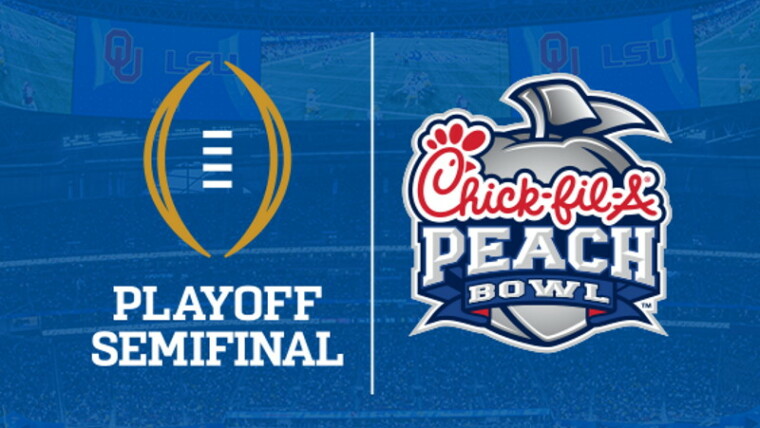 Ohio State And Georgia To Meet In College Football Playoff 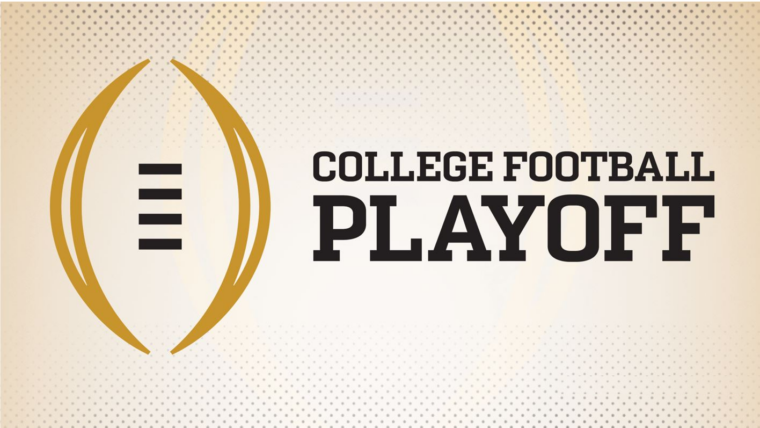 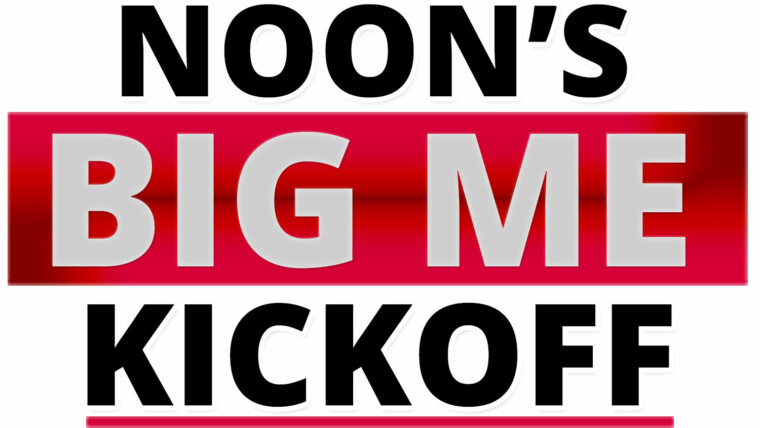 Will The Utes Or Wildcats Deliver For Buckeyes?