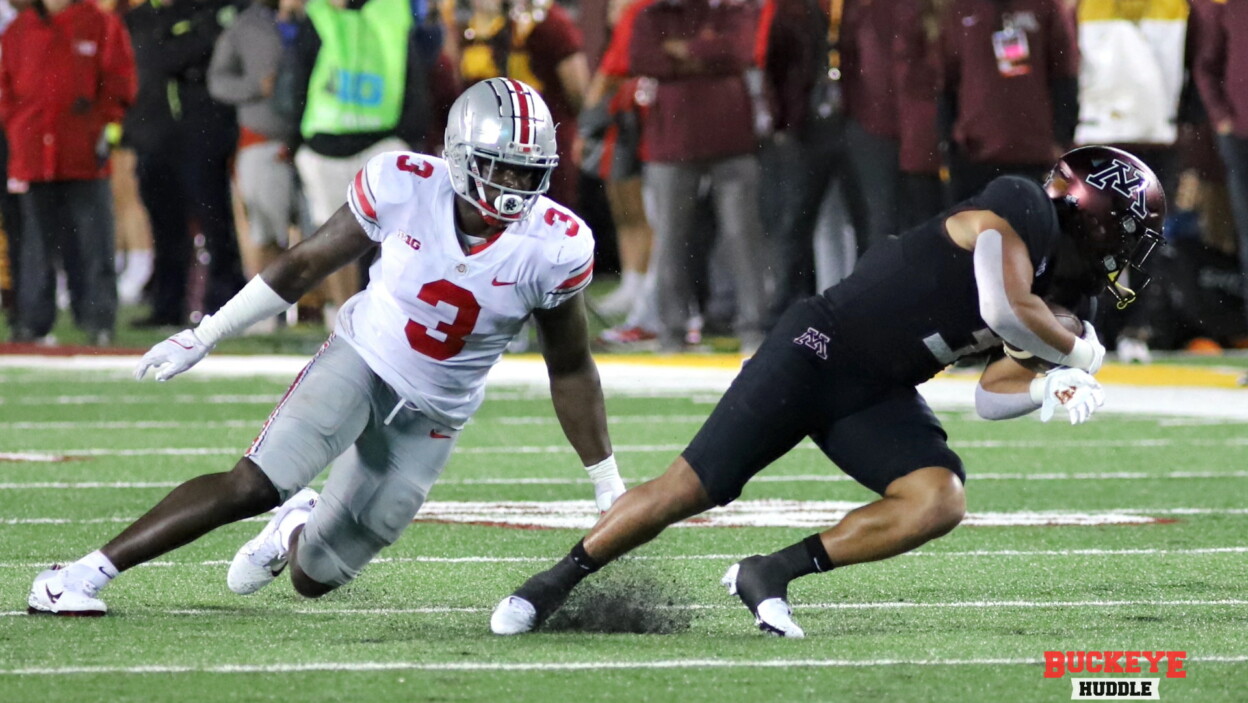 Linebacker Teradja Mitchell went to social media to announce his intentions to enter the NCAA Transfer Portal at the conclusion of the 2022 season with the Buckeyes. The former four-star recruit has spent the past five seasons at Ohio State and will have a year of eligibility upon landing at a new school.

Mitchell was the final remaining linebacker from his class that included K’Vaughan Pope and Dallas Gant. The other two players transferred prior and now Mitchell will follow in suit.

Mitchell saw time on special teams with the Buckeyes this current season and most fans will remember a play that he would prefer to forget as he was called for a personal foul on a punt block attempt where he went over the blocking players in front of him and negating a big play for the Buckeyes in the return.

2021 was the season where Mitchell would see the most run, 44 tackles, 21 solo along the way, the majority of his stats at linebacker with Ohio State.

It is unknown at this point where the Virginia Beach (Va.) product will end up as the portal will be full of players looking for new schools moving forward.

Mitchell joins safety Jaylen Johnson as players who have declared for the portal on December 5th, the official start of portal season in college football. 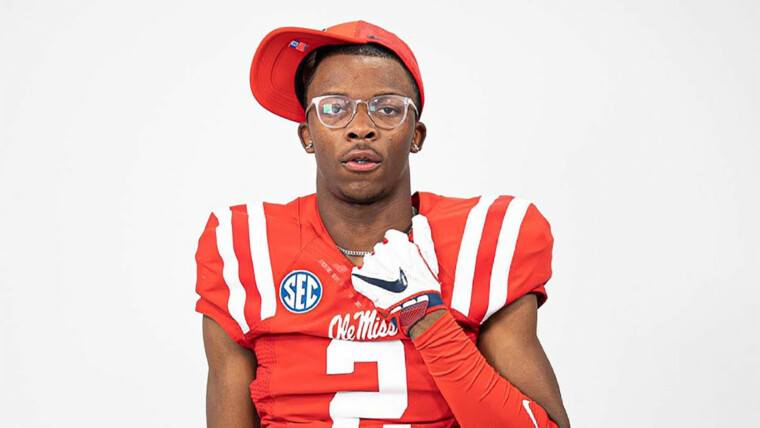 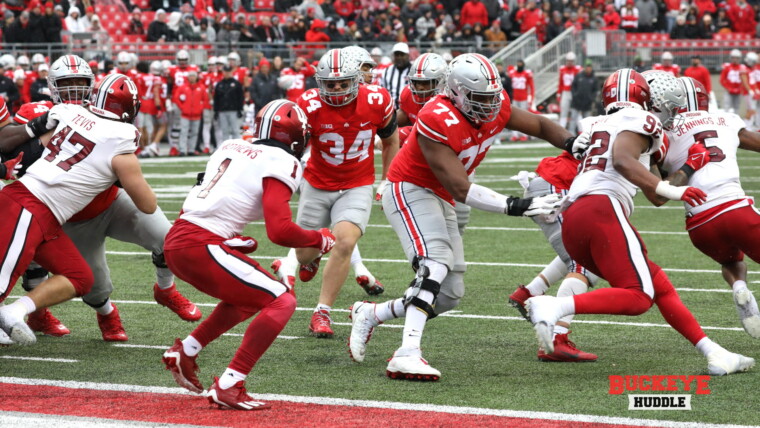 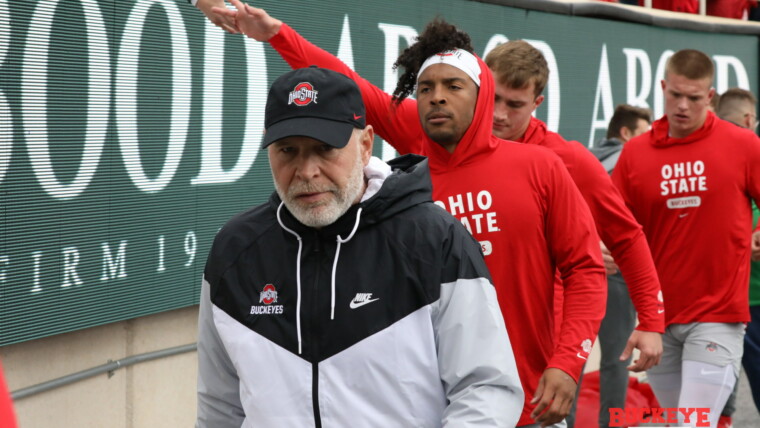 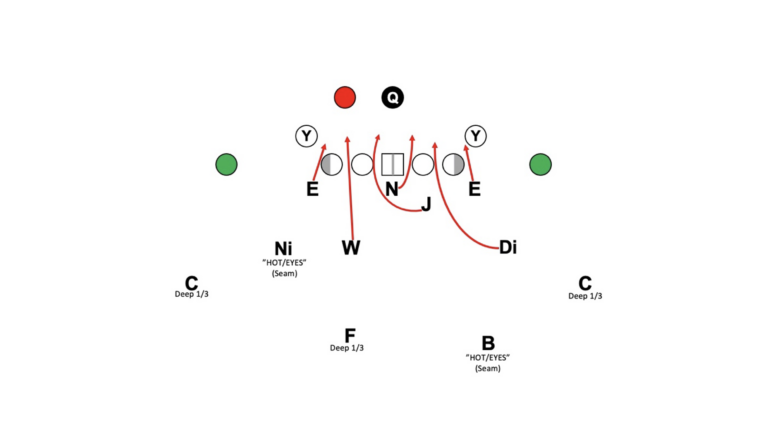