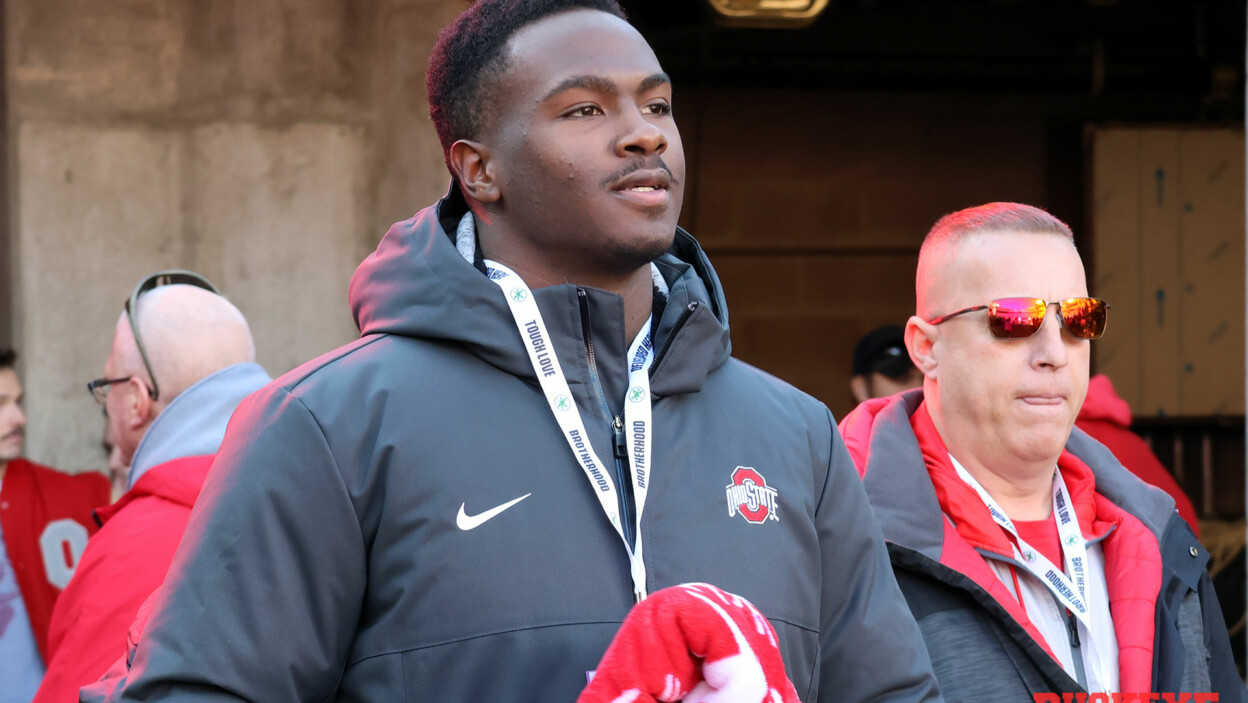 What I Know, What I Think, What I Wonder – 2023 Defensive Class Edition

I know that landing Joshua Mickens didn’t save the day, but it at least steered the DE class away from falling off a cliff. We’ll find out if it mattered in a couple of years. Mickens looks like a lot of other high 4-star pass rushers. He’s obviously a talented speed rusher and can line up well outside of a tackle.

I think he also shows the quickness to get inside the tackle to blow up the run when he’s lined up as a 4-tech. I don’t think he’ll be doing too much of that at Ohio State, but could see something similar if he’s moving around as a Jack, which IS a position designed to impact the run.

I wonder if Jason Moore will have an opportunity to stay at defensive end. Dre’Mont Jones came to Ohio State with an injury and had to redshirt. I remember asking Larry Johnson where Dre’Mont would be when he returned healthy, and Johnson said he didn’t know. It was up to Dre’Mont and how big he got.

I know that Jason Moore is already listed at 6-foot-6 and 260 pounds, which is right in the defensive end wheelhouse for the Buckeyes. Ohio State needs to rebuild its strongside defensive end depth chart, and Moore could certainly help in that regard.

I think Kayden McDonald may be the most important signee on the defensive side of the ball. He’s got the presence of a nose tackle and the quickness of a three technique. He should be able to provide flexibility for the depth chart next year.

I wonder how many 310-pounders carry the football in high school like Kayden McDonald did.

You can read the rest of this submission here, but you must be a premium subscriber of Buckeye Huddle. 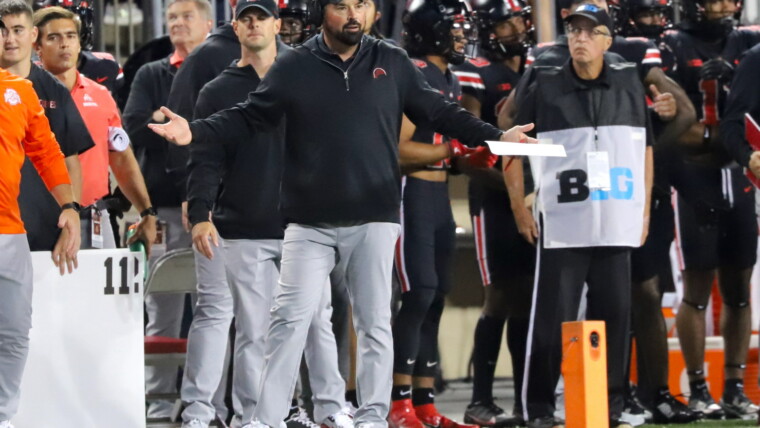 What I Know, What I Think, What I Wonder – The Welcome Home Edition 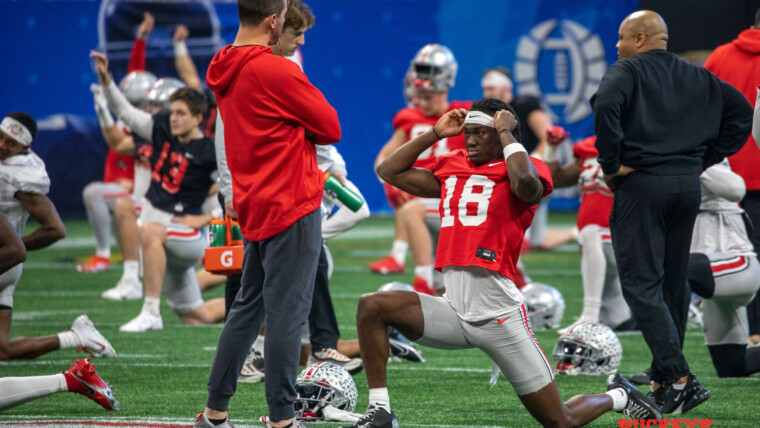 What I Know, What I Think, What I Wonder — The Slow Play Edition 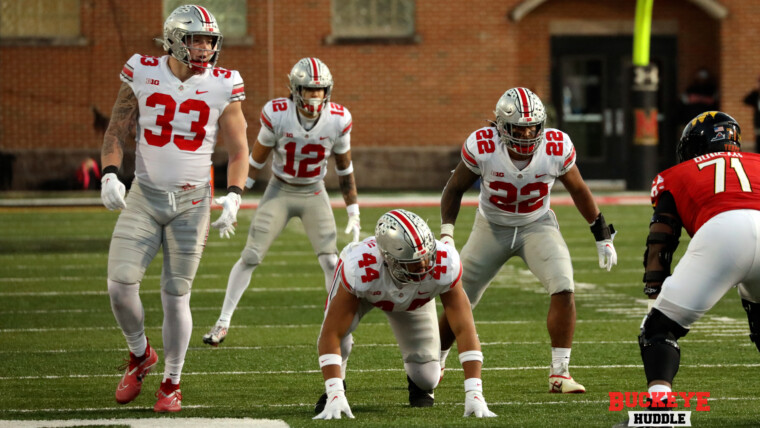 What I Know, What I Think, What I Wonder — Peach Bowl Preview Edition 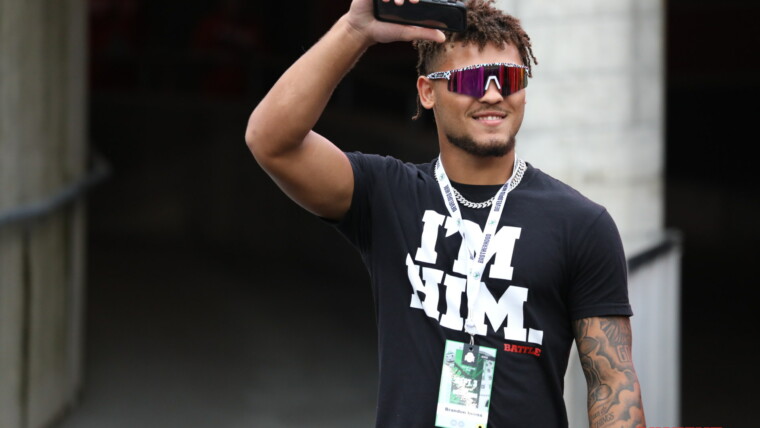 What I Know, What I Think, What I Wonder – Buckeyes’ 2023 Offensive Class Edition