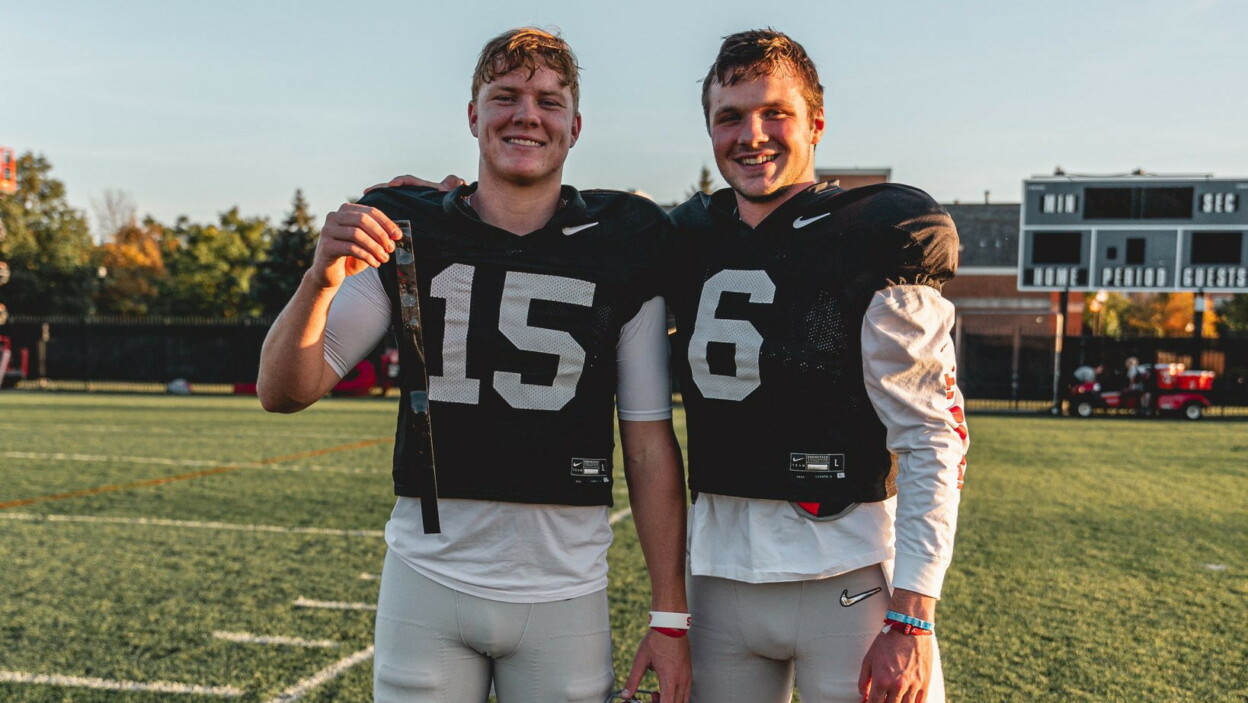 Brown is now the 13th Ohio State scholarship freshman to have his stripe removed and the 20th Buckeye overall.

Brown has played in two games this season, but has yet to throw a pass. Only four true freshman quarterbacks have thrown passes for Ohio State over the past 25 years.

As a high school senior last year at Corner Canyon High School in Draper, Utah, Brown threw for 4,881 yards and 57 touchdowns. He also added 430 yards rushing and another eight scores.

Brown was the No. 1 overall recruit in the 2022 recruiting class per On3.

The first Buckeye to lose his black stripe on Wednesday, however, was true freshman kicker Jayden Fielding.

Fielding is not on scholarship but has been handling the kickoff duties for the Buckeyes. He has kicked the ball off 41 times and has 19 touchbacks. Only 12 of his kicks have been returned this season.

Eight freshmen are still waiting to have their black stripes removed. 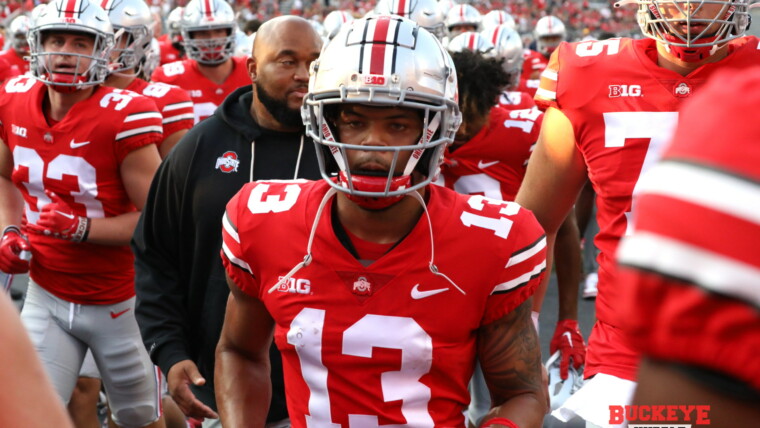 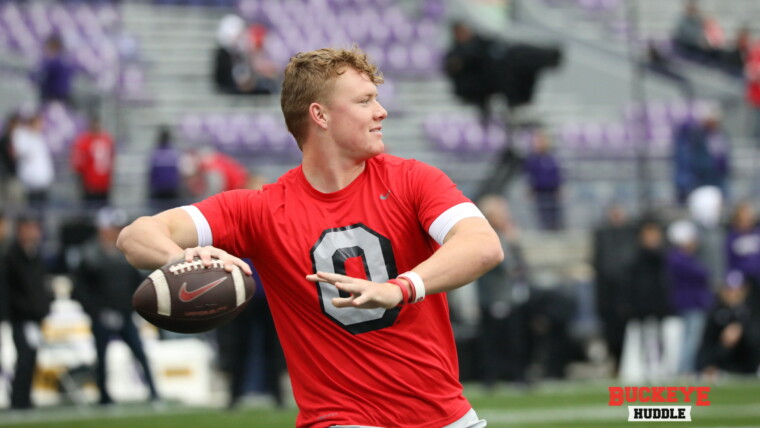 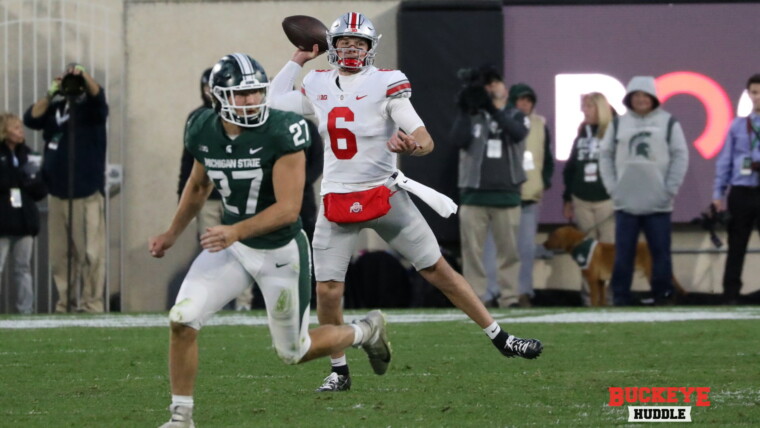 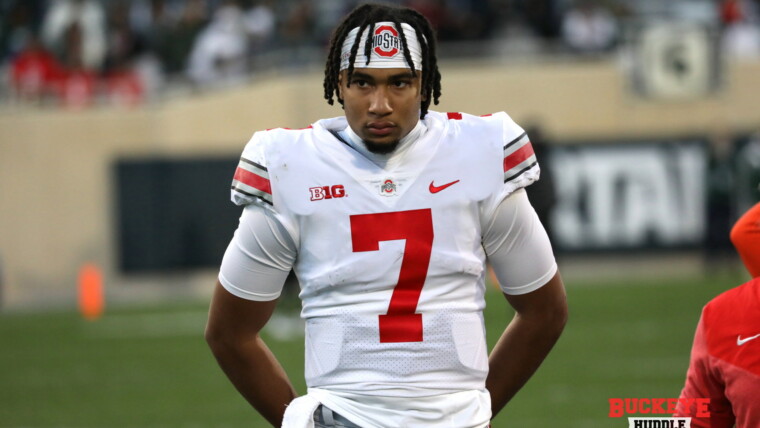