COLUMBUS — According to a report from KJRH TV sports director Cayden McFarland in Tulsa, Oklahoma, Ohio State offensive coordinator Kevin Wilson will be taking over as the head coach for the University of Tulsa football program.

Ohio State has not yet confirmed the report, but McFarland says to expect an announcement as early as Tuesday.

Wilson has wanted to get back to a head coaching position over the years following his tenure at Indiana that ended during the 2016 season. Wilson arrived at Ohio State to be the Buckeyes’ offensive coordinator in 2017, which was the same year that current OSU head coach Ryan Day arrived to coach the quarterbacks.

In the six years with Wilson as Ohio State’s offensive coordinator, the Buckeyes have finished in the top 10 in scoring every year, save for 2020. Ohio State finished 11th that year and made it to the national championship game. The Buckeyes also led the nation in scoring in 2021.

The state of Oklahoma is obviously not unfamiliar to Wilson, as he spent nine seasons at the University of Oklahoma as offensive coordinator.

Along with offensive coordinator duties, Wilson was the Buckeyes’ tight ends coach as well. This departure would leave a void positionally for Ryan Day’s staff, but could free up some added duties for somebody like receivers coach Brian Hartline, running backs coach Tony Alford, or offensive line coach Justin Frye.

The expectation in situations like this is that a coach who is leaving will stay throughout the rest of the season for his current team.

Buckeye Huddle will have more on this story as it develops. 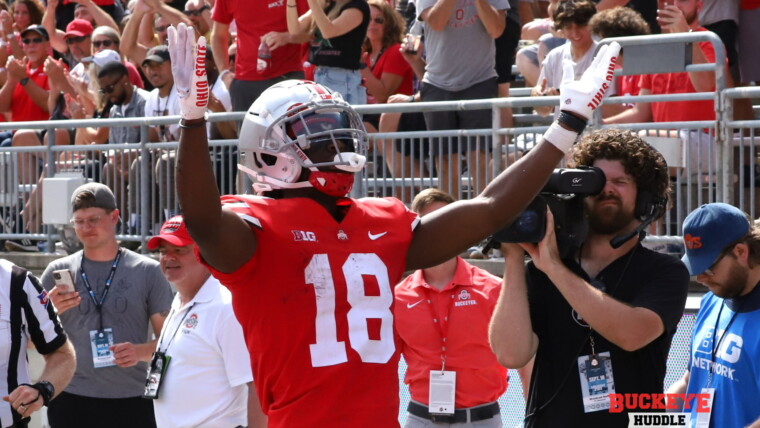 Peach Bowl Notebook: ‘It was Ohio against the World, even before this game’ 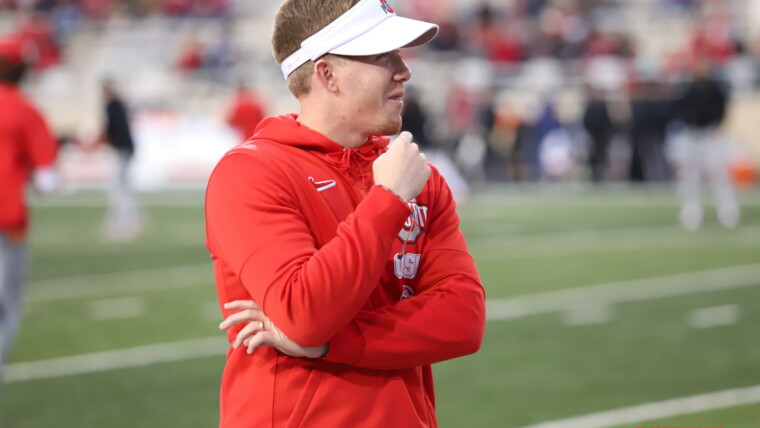 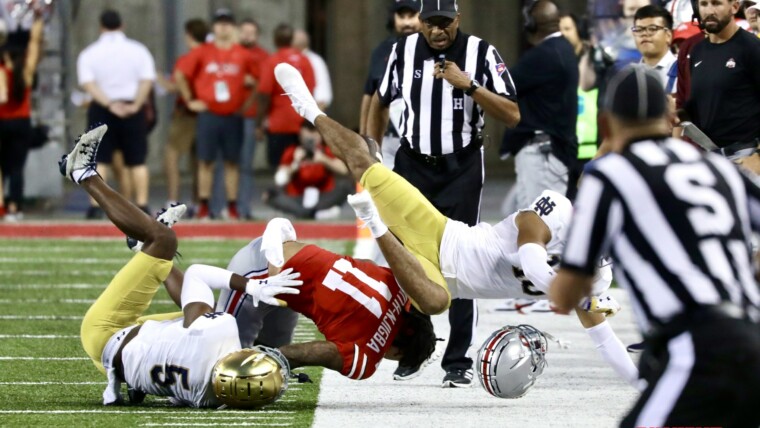 What I Know, What I Think, What I Wonder – December 9 Edition 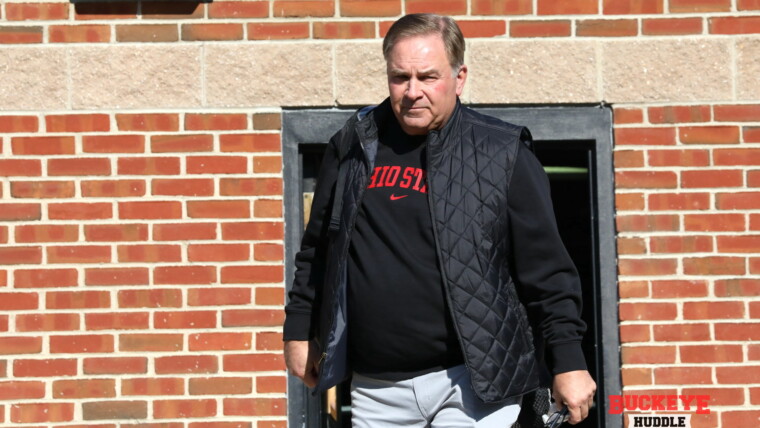 The latest on the Ohio State offensive coaching staff