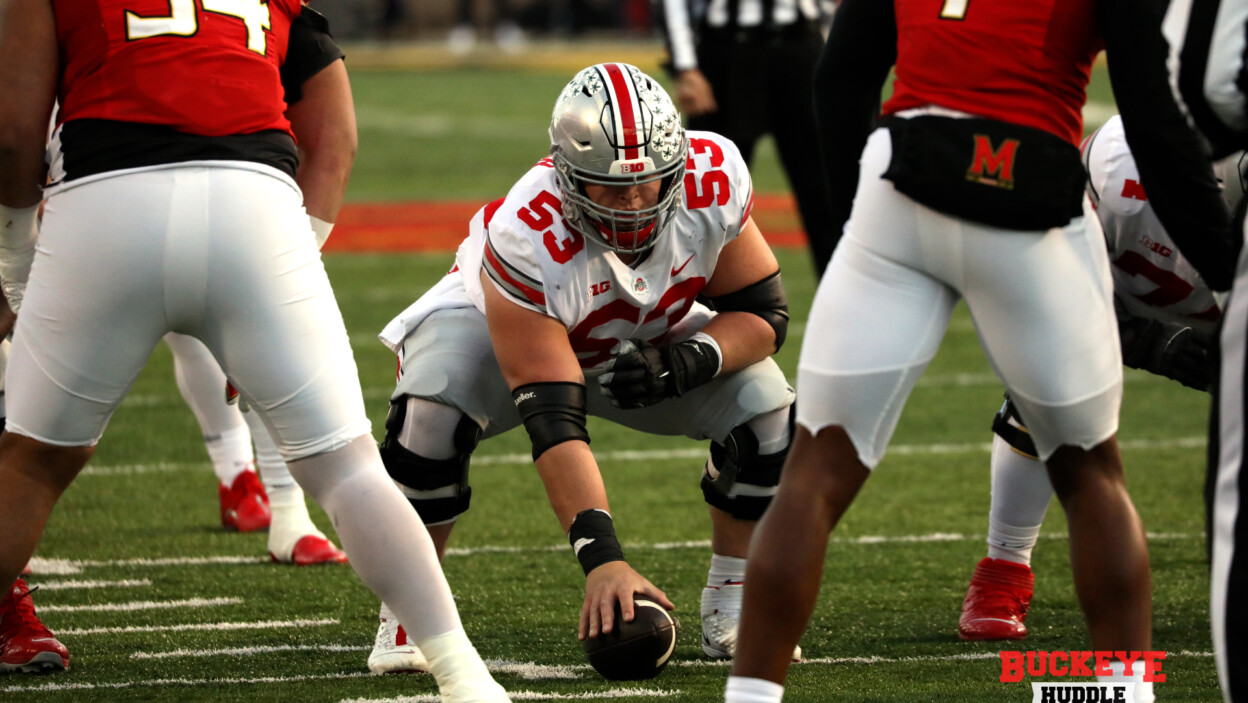 (This is the seventh in a series looking at how the Buckeyes will be replacing their departed starters in 2023. Up next is the center position vacated by redshirt sophomore Luke Wypler.)

Luke Wypler surprised most when he decided to leave for the NFL as a redshirt sophomore after this past season. He has been Ohio State’s starting center for the past two seasons, helping lead one of the nation’s best offenses. In 2021, the Buckeyes finished third in the nation in yards per carry (5.54), and this past season they finished 11th (5.37 ypc).

As a two-year starter for the Buckeyes at center, Wypler would have been a much-needed leader on offense in 2023 had he returned. Instead, offensive line coach Justin Frye must scramble to replace one of the most important positions in the sport. There are certainly options, but don’t be surprised if the transfer portal comes back into play later this spring.

The backup center this past season was third-year sophomore Jakob James. He played in 12 games, and saw snaps on offense in seven of those games. Heading into his fourth year, if he’s going to end up being a starter at Ohio State, he may need to show it this spring.

Head coach Ryan Day’s prayers were answered a bit when Matt Jones decided to return for his sixth year as a Buckeye. Jones has spent most of his career at guard, but has also played center. He was the No. 1 center nationally in the 2018 class, for instance. Jones was a Second-Team All-Big Ten selection by both the coaches and media this past season as OSU’s right guard.

The Buckeyes added Louisiana-Monroe left tackle Vic Cutler out of the transfer portal last week. Ohio State is looking at Cutler as a center, which he has played previously. He spent all of 2022 at left tackle, however, so getting back on this particular bicycle may lead to a few more skinned knees than expected.

True freshman Joshua Padilla is one of the top interior line prospects in the 2023 recruiting class. He will begin his career at center and is already enrolled. The Buckeyes will be looking for their best five, and then figure out where those five fit in. Could that mean somebody like Josh Fryar or Enokk Vimahi gets a look at center? Perhaps. All options are on the table until the job is figured out.

Every name mentioned above will be in for the spring. Vic Cutler packed his bags and headed north immediately so that he would be able to compete for the starting job. The Buckeyes didn’t offer him just so that they’d have depth on the offensive line. They need somebody to win the job, and he’s going to have ample opportunity to do so.

If Ohio State went into the portal to grab a center, then it stands to reason that Matt Jones will begin the spring at guard. Whether that’s right guard or left guard may depend on Donovan Jackson’s situation. Jakob James will be the most-experienced of the potential centers, so it won’t be a surprise to see him start with the ones.

The plan will likely be to have both James and Cutler split time with the ones, just as was done in the spring of 2021 when Matt Jones started out with the ones and Luke Wypler took over by the end of camp. True freshman Joshua Padilla will also get some reps as his present future is at center for the Buckeyes.

One of the keys to being a successful center is athleticism, and having a guy like Vic Cutler who played left tackle last season and held up against the likes of Alabama and All-American pass rusher Will Anderson has some significance. But is it too much to ask for Cutler to win the job in 15 practices at a brand new school? Probably.

The best bet here is that Ohio State leaves spring with much more information than they had going in, and that information will direct them on their next steps. It will either tell them that Cutler or Jakob James is on the right track, or that they need to keep looking.

Given the nature of the position and the importance of it to an effective offense, even if Ryan Day and Justin Frye are happy with what they see in the spring, that doesn’t mean the portal won’t continue to be monitored during the May open window. 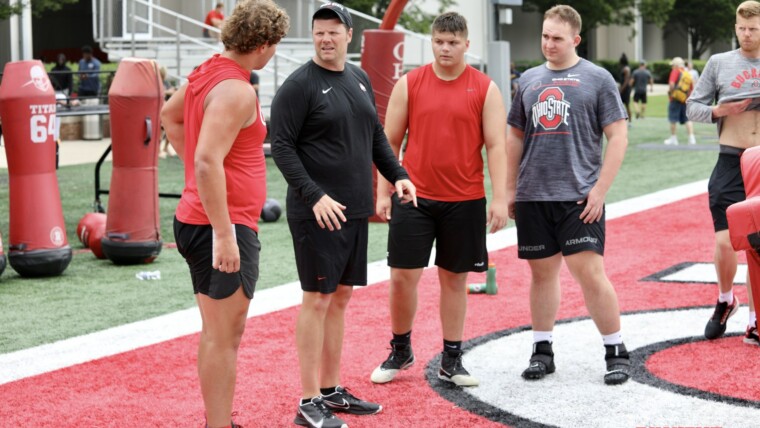 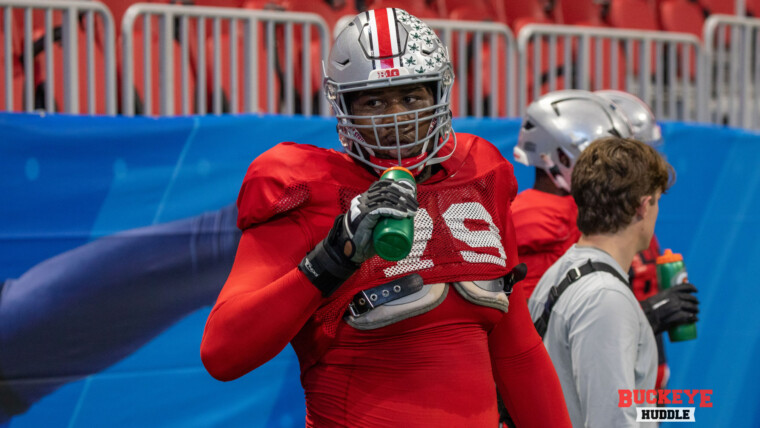 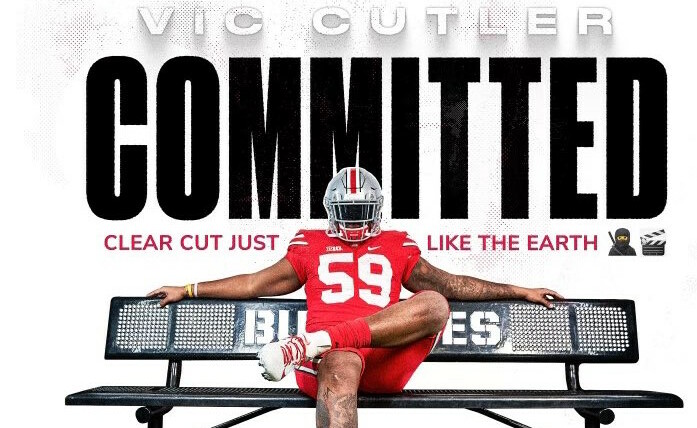 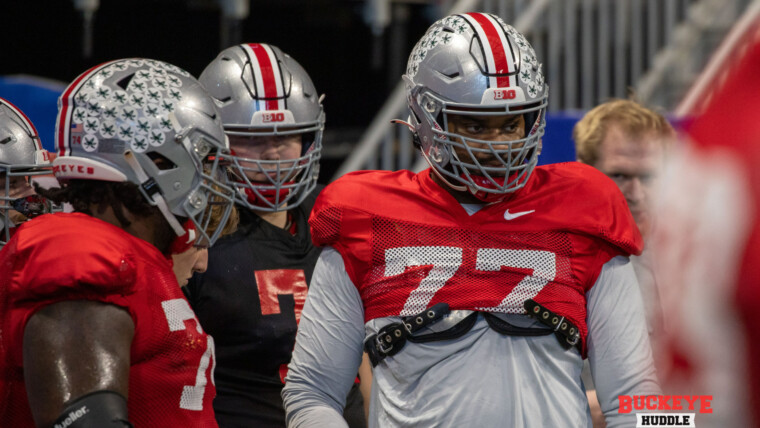